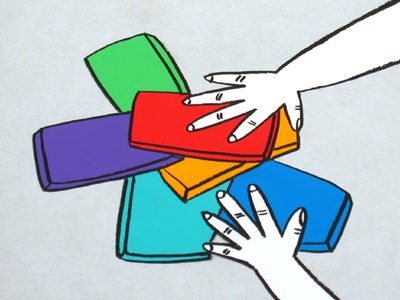 The simulation modules encompass all the senses. 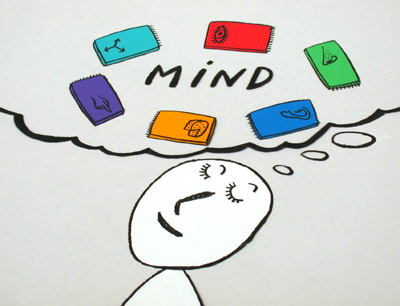 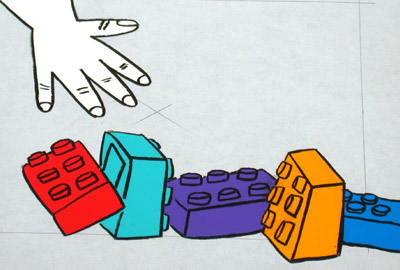 The simulation cards, plugged in. 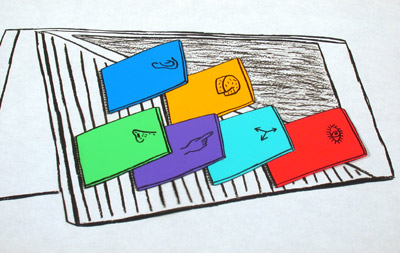 Too warm, much too warm. 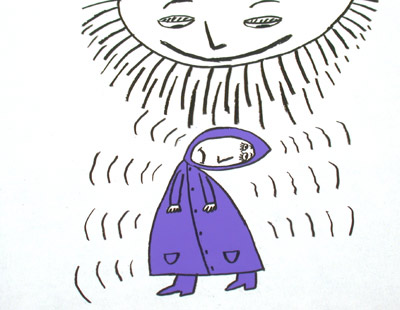 I wrote, filmed and produced this 3-minute, 35mm color film on the subject of computer modeling and simulation. The film tells the story of how a young boy's quest to design the perfect coat is finally realized with the help of lego-like electronic modules. The film, considered to be one of the earliest example of wearable computers, was part of a competition package for "Design the Future", Tokyo, Japan, on new ideas in computing. With Mihai Nadin and Michaela KukoviÄovÃ¡.

Click document links on right to see the movie >>>